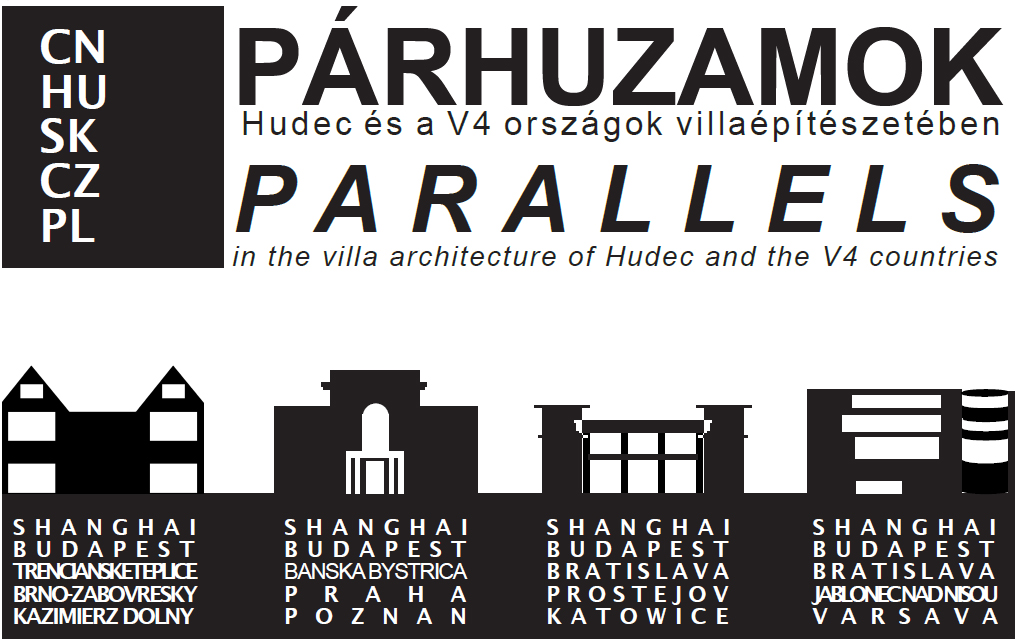 The Parallels exhibition was born as the reinterpretation of the former Great Villas exhibition, which represented the outstanding villa architecture of the V4 countries.This selection presents those masterpieces,  that  are  parallel to the Shanghai Villas of László Hudec. The aim of the organized range of events is to highlight the delicate harmony between the architecture of the V4 and Asia through the buildings of László Hudec. For this purpose the original signers of the Visegrad 4 Architectural Cooperation founded in 2008 are now establishing the Visegrad 4 Architectural Foundation.

These days when both the economical and the cultural cooperation  between Asia  and Europe is getting more and more significant, the Visegrad Countries became primal bases of the intercontinental collaboration due to their traditions of language, culture and history originated in the  past  century. The means of this dialogue is music, architecture and arts where we  can  find  our  common  roots  – let us think of the pentatony, or our folklore. As we re-explore these values, we recognise, that in the beginning of the 20th century we had several special individuals, public figures, artists and engineers, like László Hudec, whose lifework is considered as the common cultural treasure of Asia, Europe and the Visegrad countries as well. The aim of this range of exhibition and forum is to present and promote our common cultural treasures as well as our outsanding artistic and scientific achievements and the resulting possibilities of cultural cooperation. This process is represented by the Great Villas exhibitions initiated in 2008, which displays the villa architecture of the past 100 years, as well as the Sacral Places exhibition.

Such powerful and coherent artistic as well as architectural values were provided by our common cultural roots at the turn of thecentury, that their impact reached throughout Asia. Our aim is to promote this journey throughout the world. 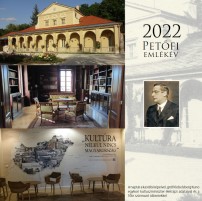 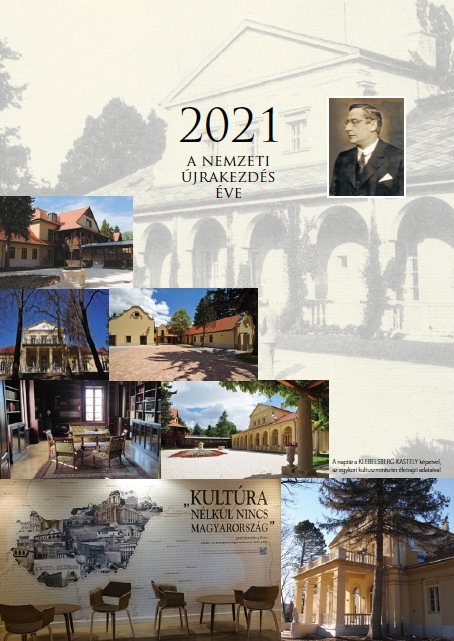 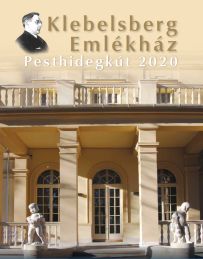