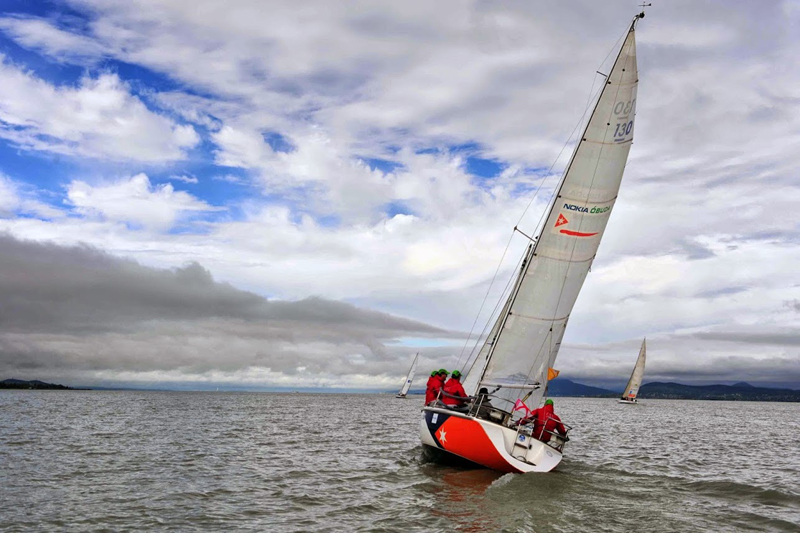 You can find the website here,
and the photos about the event.

“The first sailing club was established by the architect Ignác Alpár. We, the XXI. century hungarian architects follow the spiritual heritage of our ancestors had created the Architect Regatta and so far we are organizing it for the seventh time at the marvelous lake Balaton, to once in a year, at the begenning of the autumn on the biggest event of the Hungarian architectural community gathering welcome everyone, who interested for the nice landscape, good wine and fine food, the water, games,  the great company and sailing, all together for the Hungarian culture.

This year the main sponzor KÉSZ group had taken to support the event, the City of Keszthely is serving the Helikon Festetics castle to host the gala, and BL Bavaria Yachtclub is going to organize the Regatta.

It is really important to strenthening the togetherness these times, when our profession is experiencing an unprecedented crisis, to rise above over hard times with common power.

The Balaton region, our architecture is Hungaricum, the Hungarian countryside, the culture, its Asian roots, the loaded activity in the Carpatian basin is becoming more dominant. The cooperation in between the Visegrad countries embodied int he Central-European collaboration had became stronger even in the European Union. Our role on the Continent, our especial language, cultural, architectural character is so special from the outside, that we create an excellent connection in the past years. This leading role together with the thermal waters, the wine culture had renewed in the past years with elemental force. The remarkable sign for this is our wine’s, wineries’ resounding success.

The outstanding figure of the last centuries Ybl Miklós work is an example, that during the last century created the foundation of the quality hungarian architectural knowledge’s international recognition.

Our task and duty to maintain this heritage, and to propagate the architecture’s, landscape-architecture’s international language. This is thus important for our futures’, economys’ and societys’ strenghtening, it could give new power, selfconfidens and appreciation for the young Hungarian architects.

The Balaton water life, which was started by Earl István Széchenyi is an other example, that with collaboration we can create great things. Our aim is to give faith, power, to build selfconfidence for the future generations, to make it clear, that with common strenght, along with common values we have to maintain our environment, connected the old with the new. The VII. Ybl Bicentenar Architect Regatta, as the quality and the new civil event would like to serve the above mentioned targets. It is opened for everyone, who would like to do for the Hungarian landscape, the architecture, for the creaton of the new civil values.

We are waiting every partners to express with the participation positiv will. Thank You for Júlia Smodits for the uncompromising work to the preparation of the Ybl Bicentenar programs, for Tamás Bor and Attila Borsay the long lasting cooperation.”